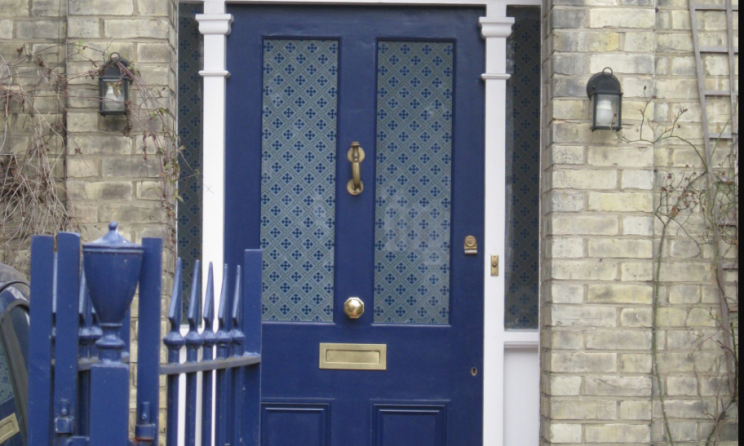 In the Victorian era, the front entrance was extremely important since it made a statement about the owners’ affluence. A Victorian front door had to give the correct impression to people coming up the street and passing by.

Front doors from the Victorian era

Doors of the Victorian era were typically paneled and ornately carved, and they were encircled by an imposing architrave to match the door, which was sometimes carved and then painted or grained to appear more expensive.

The entire effect, even on a modest house, would be striking, since they would utilize stained glass and glittering brass door furniture that was polished daily by the domestic servants. An imposing front door inset with glass panels was an essential part of most victorian doors, regardless of the style or class of the house.

During the century, the colors used on doors got more vibrant.

Many doors still had fanlights above them, usually in the Georgian style but with ornate ironwork decorations. However, in the late 1830s, the advancement of glazing and the production of larger panels of glass allowed glass to be incorporated into the front entrance. Originally, only the top two panels of a door were glazed, but by the 1880s, the entire top half of a door may have leaded panes and patterned colored stained glass.

In the middle of the century, the Gothic revival and the Arts & Crafts movement sparked a renewed interest in stained glass. Beautiful glass panels with floral patterns and decorations based on medieval themes, designed by William Morris, were used to embellish doors. 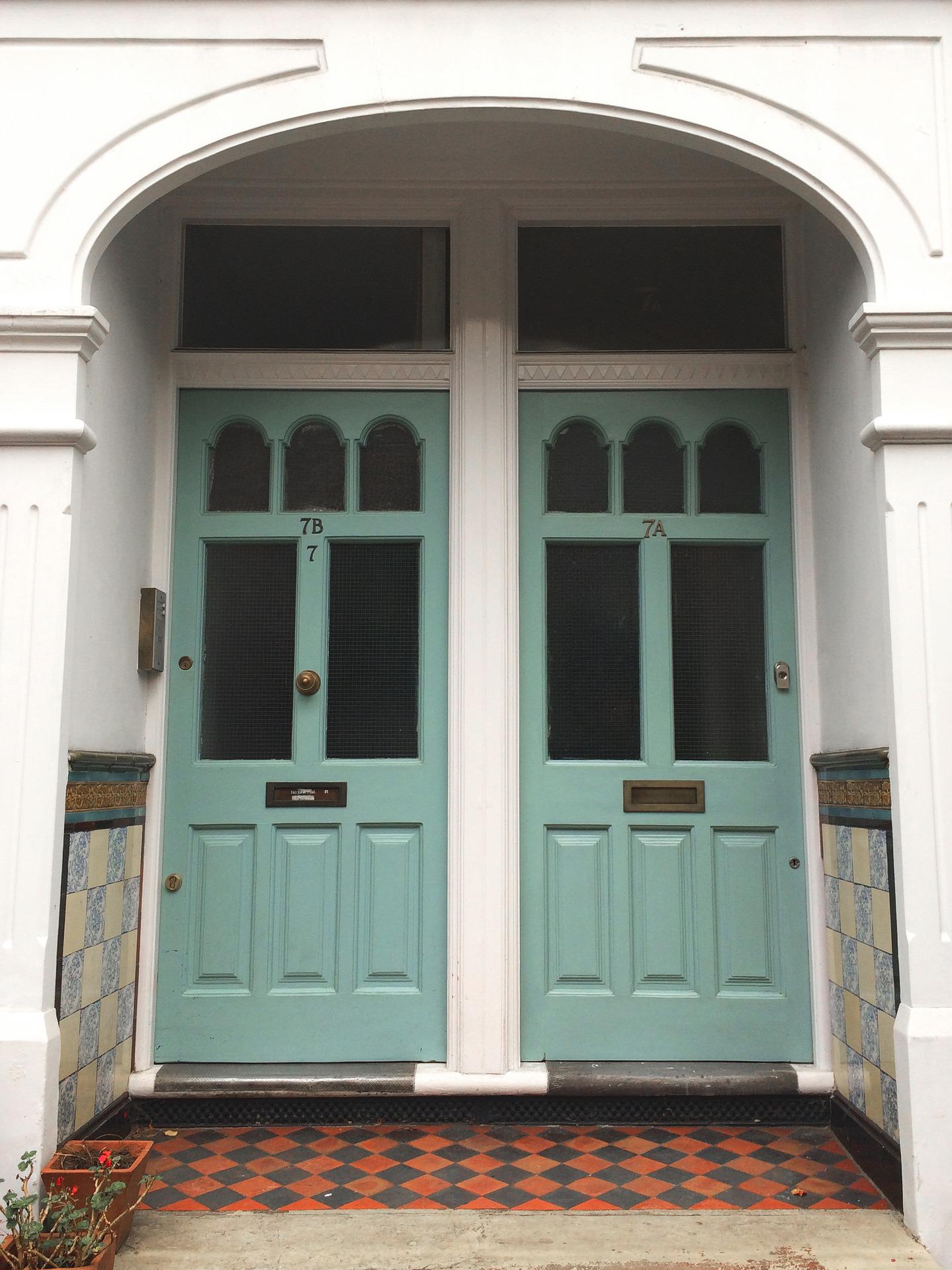 Morris promoted both stained glass and the skill of painting on glass. Art Nouveau grew popular towards the end of the century, and the curved curves were particularly well adapted to stained glass creations.

Many simple dwellings had plain wooden ledged doors built of tongue and groove boarding, with horizontal planks to support the planks, in contrast to the spectacular front doors of upper and middle-class residences. Back entrances have the ledged door as well.

In the first part of the century, cast iron was a popular metal for door furniture, and patterns for door knobs, knockers, and hinges reflected designs from the previous century, such as lion’s heads, dolphins, and urns. By 1850, brass was becoming increasingly popular, and front doors had gleaming brass bell pulls, finger plates, and letter boxes.

It’s a pretty intimidating sight. Foot scrapers made of cast iron were also a common sight beside a front door. On front doors, house numbers carved on glass panels or in metal began to appear. 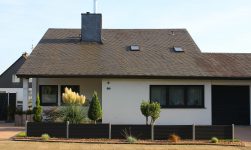 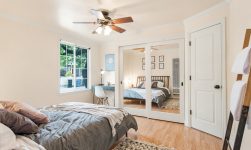 The Best Looking Storage Beds That You Can Choose